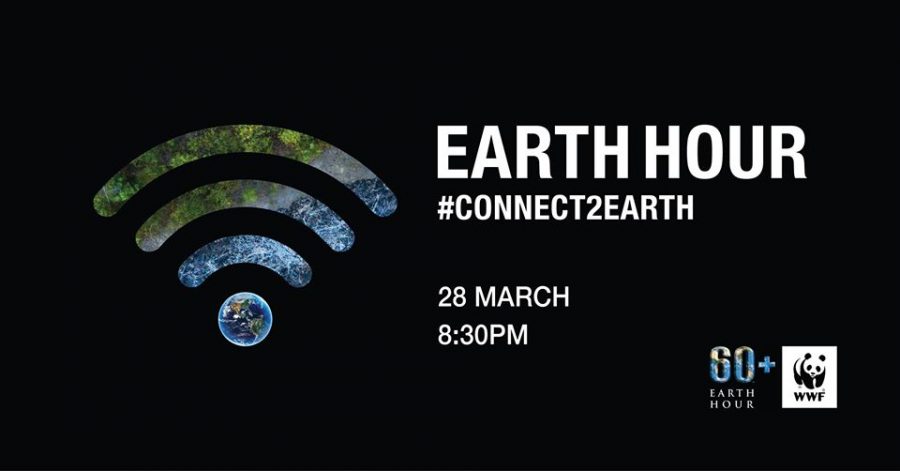 The night sky – beautiful, mysterious and “infinite”. The band of the Milky Way made up of numerous twinkling points of light. Over the years the night sky has “disappeared” and its wonders lay hidden behind the glow of light pollution from growing towns and cities.

Ballarat still has good views of the Night Sky. Overseas visitors from Germany, Japan, China, England and elsewhere, are amazed at the amount of stars they can see. As Ballarat grows, good planning is required to keep our night sky dark. By preserving our forests and green corridors, by addressing the growing electricity bill that Councils have and by being inventive in how this can be done with regard to reduced street lighting in environmentally friendly new developments and refurbishment of old suburbs, funds can be diverted into other ares for use by the community.

To mark the Ballarat Observatory will be again carry out an ongoing Sky Qulality Survey to measure how light from different parts of the city contribute to making the wonders of the night sky invisible.

Students are encouraged to participate in the survey and can do so by joining BAS for $5 which will provide the Insurance cover required for their involvement.

Book Here to participate in the  Sky Quality Survey only

Starting on the 24th March 2020 at 8:30pm. We invite students and members of the general public to join us in carrying out the survey. Earlier Survey results HERE.

Meet at the Observatory at 7.45pm  will be cancelled if total cloud cover and shifted to another night. You can also carry out your own survey from your backyard, details here 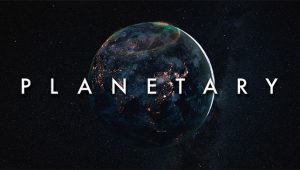 There are plenty of documentaries that seek to inspire change in the world. “Virunga,” “Racing Extinction” and “Blackfish” are all perfect examples. And then there are those films that take another approach, urging viewers to seek change within and to ponder the deeper questions associated with life and nature. The new film “Planetary” falls squarely in the latter camp, a moving and beautiful documentary that doesn’t ask us to save the world as much as reconsider our place in it.

The film by director Guy Reid is a follow-up to his award-winning short film “Overview,” which featured astronauts’ impressions of Earth as seen from space. “Planetary” begins in much the same way, with views of our home planet as seen by the Apollo missions, and then cleverly explains how what we saw then is no longer what we see today. In the above image, the extent of some of the night lights in this image are also a function of composite imaging. These new images were assembled from data acquired over nine days in April 2012 and 13 days in October 2012. This means fires and other lighting (such as ships) could have been detected on any one day and integrated into the composite picture, despite being temporary phenomena.

Because different areas burned (Australia) at different times when the satellite passed over, the cumulative result in the composite view gives the appearance of a massive blaze. These fires are temporary features, in contrast to cities which are always there.

This link is also good, view from ISS

Earth Hour first held in 2013 at the Observatory